Posted on Under Art and Design

The artist Salvatore Aulestia belongs with Pablo Picasso, Juan Miro, Salvador Dali, Antoni Tapies and a few others, to the restricted group of Spanish creative minds who conquered a role as protagonists in the art history of the 20th century.

Aulestia was a connoisseur of classical and lyrical music, and loved Verdi greatly, working many years on this great project: an artistic and psychological portrait of Giuseppe Verdi. He not only portrayed Verdi, but studied and analyzed him in many ways: from life to psychology, from physiognomy to musical compositions, succeeding in getting inside his character.

As a result of two years of work, Salvador Aulestia produced more than 50 portraits of Verdi, in which the great compose was interpreted through all the pictorial “ism”, like surrealism, cubism, fauvism, suprematism and may others, concluding with apotism.

This exhibition consists mainly of drawings and mixed media on paper and some vintage sheet music of Verdi, opera librettos, photographs and videos of Giuseppe Verdi, stage costumes, reprints from articles of the time, and other items. It’s like a path full of evocative images and considerations, through which the spectator will be led to appreciate Giuseppe Verdi the musician and Salvador Aulestia the artist. From the National Museum of Giuseppe Verdi in Italy and a Private Collection.

This exhibition is taken from the largest collection of Salvador Aulestia works in the world, and additional works from Aulestia’s lifetime oeuvre are available by special arrangements. 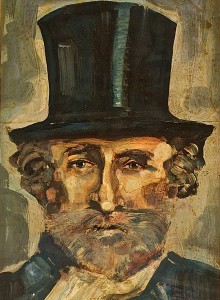 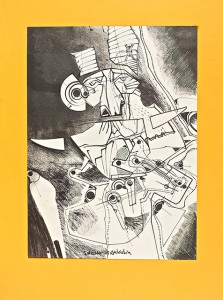 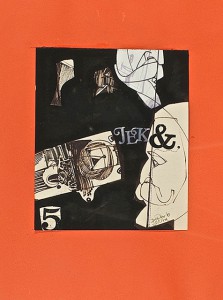 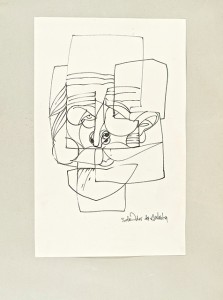 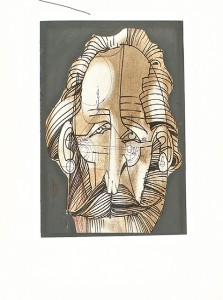 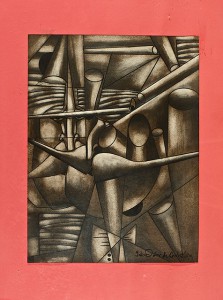 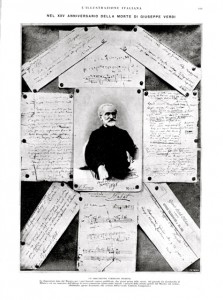 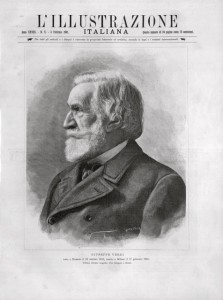